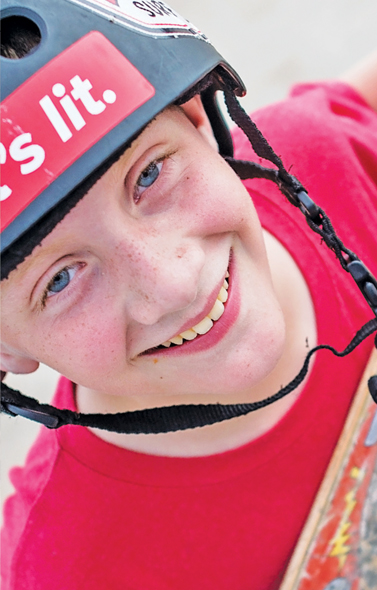 Jonathan Albarrán motioned to the concrete jungle. We sat on the metal benches at the Mitch Skateboarding Park, neither of us blending in well.

He wore a fashionable pink dress shirt and tie. In his early 40s, neatly dressed and groomed, he looked like the IRS revenue agent he is, not a skateboarder. But tell that to his seven broken bones.

Albarrán started skateboarding at 40 by standing in the chaos and wondering what to do next.

He looked lonely just standing there rolling around,” said Landis Legge, a 10-year-old skateboarder with blond hair permanently feathered by the wind. “So I taught him to drop and carve. Do you remember the first night you did the seven?” Legge asks Albarrán. He’s referring to the seven-foot bowl, an invitation to death when standing on the edge. “That was crazy.

Legge is one of “my boys,” as Albarrán calls him. One of the 35 skateboarders in his Malchus Skateboard Ministry, a Christian outreach to young skateboarders. With the majority of skateboarders living in poverty, without both parents, attending alternative school or not attending at all, the ministry introduces them to Jesus and never lets them feel alone.

“It’s a subterfuge. I’m doing everything I can to trick these kids into going to church with us,” says Albarrán, whose eyes never leave the skateboarders. “That’s awesome!” he shouts after one of his boys finished a trick, then turns to me, “Did you see that? It’s so much harder than it looks.” Albarrán would know. Most of the time, he’s in the thick of it. He knows the moves, lingo, and unspoken rules of the bowl, which he explains while pointing out a blood stain in the concrete.

For the majority of these boys, this isn’t only a bunch of skateboarding enthusiasts or a bible study group. It’s their only support system.

“Most people I’ve met wouldn’t give me a chance. They’d see just another black person. I had that attitude. When I first met Jonathan, I was getting over my ‘ghettoness.’ But he gave me a chance,” says Darrick Gotcher, a 20-year-old skateboarder who bashfully shrugs off Albarrán’s enthusiastic “this guy is one of the top ten best skateboarders in the city!” Now, after a little over a year with the ministry, Gotcher says, “I kind of see him as a dad. I look up to him as a mentor.”

Beyond the skateboarding, Albarrán takes the boys on trips, from skateboarding events to even a recent car show. On the drive to their destination, he talks about God.

“It’s one thing to be willing to break bread with these kids. But when you break bones with them, they know you’re for real,” says Albarrán.

The 501c3 ministry has many needs. If you’d like to find out how to help, connect with Malchus Skateboard Ministry on Facebook or at MalchusSkate.org. 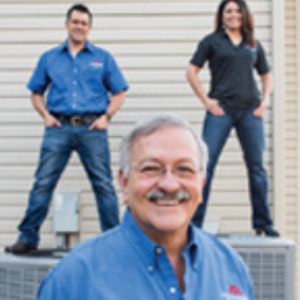 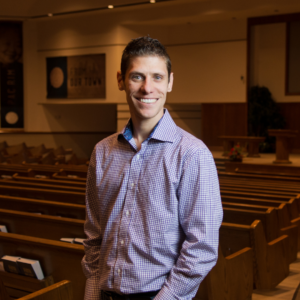