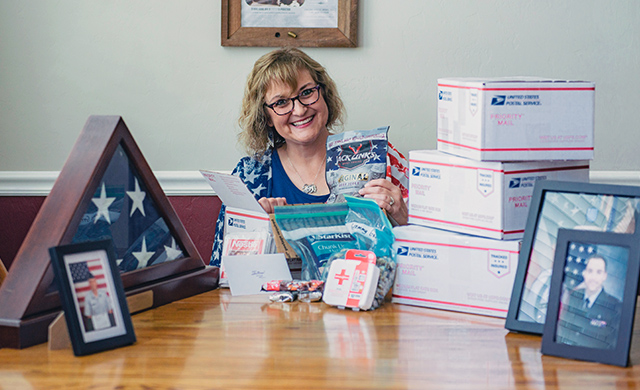 Kim McCulley knows how unpredictable deployment can be for a family. Her husband, sons and children’s spouses have served military time. The pandemic added a new kind of uncertainty, however, when her son “got stuck” in Iraq.

“He was in a remote place, and the supply tent ran out of toiletries. I couldn’t get mail to him, and sometimes the Wi-Fi didn’t work,” Kim said. “When you know there’s nothing you can do to keep your kid safe—you want to help someone else’s kid.”

Kim decided to join Blue Star Mothers of America to provide support to active-duty members of the military. The patriotic organization started the World War II custom of hanging a service flag in windows, with a blue star for each family member serving in the war.

“I joined the local chapter last year when my youngest son joined the Army and was deployed to Alaska. I felt so restless and had empty nest syndrome,” Kim said. “Blue Star Mothers has been a good support group for me, because we check on each other about our family members.”

Providing service to the troops is the main activity of Blue Star Mothers. Care packages are regularly assembled, and Kim’s chapter in Edmond sends 140 boxes to military people in three locations.

“Lots of military personnel are stationed in the boonies, without access to much—so they depend on people sending them basic items,” Kim said “We’re not knitting stockings anymore like the women did during World War II, but they do appreciate socks and toiletries.”

Each Christmas, Kim’s chapter hosts a much-anticipated Soldier’s Day Out. Soldiers stationed at Fort Sill who are unable to go home are bused to Oklahoma City for a day of holiday cheer, which includes caroling, museum tours, and lots of food. “We go out of our way to be a mom-figure to them, because some of them are homesick and some have little home support, so it’s nice to know that we can encourage them.”

Last year, Kim formed her own project by creating Christmas stockings for every soldier in her son’s company who was deployed. She gathered donations, and a boy scout troop helped with the stuffing. She received a letter from the Sergeant, who said that the stockings had been delivered to all the guard towers on Christmas morning. Kim felt gratified that they had some form of holiday love and spirit while serving on duty.

At each Blue Star Mothers meeting, members share their personal situations and plan for the next service project—but there is always the sobering moment when the list of military deaths is read. “That’s especially hard. It’s sobering to be constantly aware of the sacrifices that soldiers are making and what families are going through. That’s why it feels so good to know I’m doing something to help another mother’s son or daughter have a better day. I know, because my son is out there right now.” 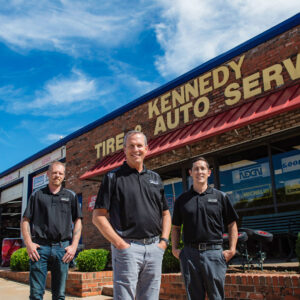 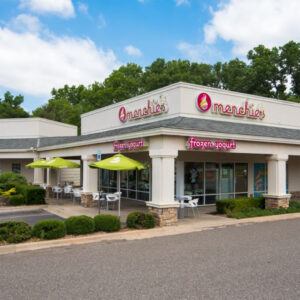