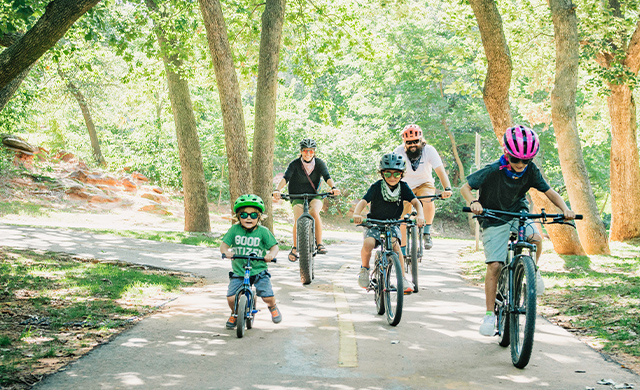 Did you know there are more than 40 miles of multi use trails in Edmond? In fact, you could travel nearly the breadth and width of our city by bike using sanctioned trails. With ever improving infrastructure and growing interest, Edmond is a local cycling haven and has become a cycling destination with a notable bike tour on the horizon.

The Association of Central Oklahoma Government’s (ACOG) pedestrian count revealed that cycling in Edmond increased 115% percent in May 2020. In times of pandemic, weekday cycling has remained flat while weekend cycling has skyrocketed. Arcadia Lake’s Spring Creek Trail provided adventure for more than 80,000 pedestrians and cyclists from March to August 2020. It’s clear that Edmond is eager to experience the outdoors, and many have chosen cycling as the preferred activity. ACOG’s Jordan Evans is thrilled to see the increase in cycling but cautions, “There are many new, less experienced cyclists on the roads.

It’s important for drivers to be extra cautious and patient when passing or encountering a cyclist.”

As the pandemic required distancing and extra time at home, Edmond residents went the distance on two wheels. For some, cycling was routine; for others, cycling was discovered as a way to get out of the house.

Henry Holasek, owner of Al’s Bicycles, says in his 35 years of ownership, he’s never seen a boom like this. He says, “After a month of being closed, it was like a feeding frenzy, everyone wanted a new bike. We saw a lot of people dragging their bikes out of their garages. They needed new tires, tubes, helmets and other gear.” Henry is thrilled to see the increased interest in cycling and remains committed to taking care of Edmond’s cyclists.

Since 2006, the members of the Edmond Bicycle Committee have played a vital role in making Edmond safer and more inviting for cyclists. The City of Edmond Planning Department remains committed to identifying and addressing the needs of the urban cyclists and those who ride for leisure.

Jason Duncan, an avid cyclist and advocate, commends the City of Edmond for their commitment to alternative transit. “Cycling is for everybody. It’s for those interested in fitness and endurance and also for families to get to parks and enjoy the outdoors. These trails provide a place for me to ride with my kids and a place to safely get to dinner, work, and parks, or even complete a 15-20 mile ride.” Jason also affirms, the progress made for the good of Edmond cycling is something to be celebrated.

Hafer Trail offers a 1.7 mile ride through the park among towering trees.
Bickham-Rudkin Trail takes cyclists through an urban pollinator prairie on it’s 1.25 mile trail which connects to Eagle Trail.

Spring Creek Trail is 2.5 miles with dedicated cycling and pedestrian lanes.
The Route 66 Trail, a project led by ODOT, is part of the overall plan to complete a trail system around Arcadia and is expected to open this fall.

For more information and maps go to www.edmondok.com/418/Trails

Edmond Cycle 66, a rural and urban bicycling tour, will begin in Edmond and lead cyclists 10, 33 or 66 miles along Route 66. The virtual kick off and route announcement for the tour is planned for November 11. Cyclists are encouraged to sign up for the tour to be held in Spring 2021.

Bike to Work Day will be held on Friday, the 25th at the Festival Marketplace. Social distanced festivities will begin at 7:30am and a short celebratory ride will take place at 7:45am. 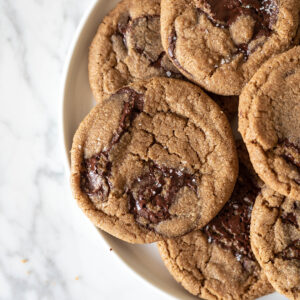 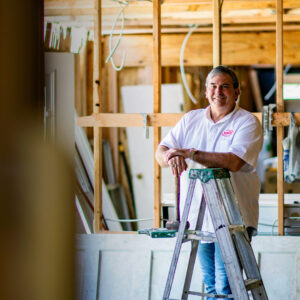