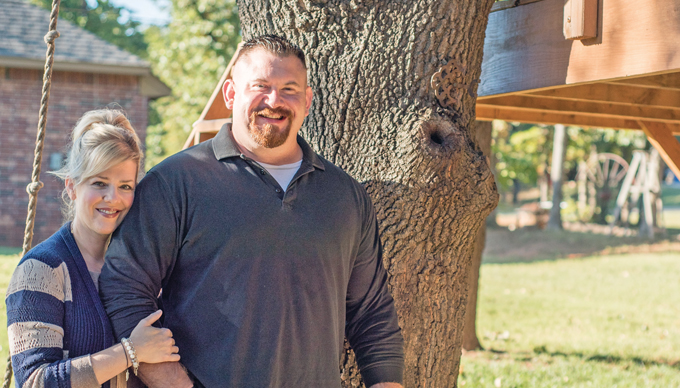 Four years ago, George Shafer’s life was on a cliff. He was floundering in a haze of military Post-Traumatic Stress Disorder (PTSD), a brain injury, alcoholism and drug addiction. George felt hopeless and worthless. His wife, Meredith felt overwhelmed and desperate. She was trying to keep the family together, raise three children, and find a way to rescue her mentally-damaged husband.

The terrifying moment of truth came when Meredith, very pregnant with their fourth child, climbed up into the family treehouse. She had to talk her husband into laying down the gun he intended to use on himself.

George says that his wife’s voice saved him, but Meredith says it was her faith. Two nights before, Meredith had met with George’s military commander and shared her fear that George was going to kill himself or someone else if something wasn’t done soon. They had already taken steps to set him up with medical treatment the following week. It had taken Meredith a long time of floundering around to find a viable solution.

George agreed to treatment, but the real turning point came when he returned home and realized he had no relationship with his children. “My two-year-old daughter took me by the hand and toured me around the house, room by room, as if I were a stranger,” George said.

Next in the healing process, George pushed past the shame and started telling his story at church. The result was that, “People embraced us so hard.” Now that George is free from addiction, the couple likes to say that they have “reclaimed life.” As a show of gratitude for being rescued from their tragic situation, the Shafers have created a non-profit organization to help others survive crisis. It’s called Storm Inc., Strategic Treatment Options and Recovery Ministries.

“Crisis can take many forms—marital, financial, health, grief, addiction. These are all heavy things, and we want to provide a life raft for anyone in those situations,” Meredith said. The Shafers have partnered with local and national treatment facilities, so they can point anyone, in any crisis, in the right direction for professional help.

Their resources include everything from treatment facilities to parole officers and counselors. The demand is so great that prior to their official opening on October 1st, the Shafers had already served 84 families. Many had heard about Storm Inc. because of the Shafers’ testimony at Victory Church, others had read Meredith’s book, Mad Cow: A PTSD Love Story.

Being in the crisis business is not easy. It can be very emotional. “On our second day, we had a call about a horrific abuse story,” George said. “I got off the phone and openly cried. As I was trying to imagine what I would do if someone had set fire to my daughter, it hit me that if we don’t do this, who’s going to?”

“Nobody comes to us when things are going well,” Meredith said. “We have hard days. Sometimes people aren’t ready to commit yet–but it’s extraordinarily worthwhile when we get someone into treatment and see progress. Next week, I get to advocate for a homeless teenager in court—he’s really turned his life around!”

“Opening Storm Inc. has been rewarding, therapeutic, and powerful. My story has lost its negative power because it’s gained momentum in the healing process, and it’s helping bring other people out of their own darkness,” George said. “My wife loved me until I loved myself.

Now, I am sober. I am free from addiction. I am the spiritual leader of my family. I am a leader in my community. I am redeemed.” 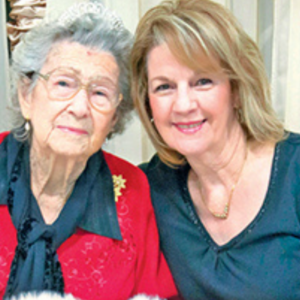 by Louise Tucker Jones
I’m not sure how it happened but autumn slipped in without me realizing it. I was still enjoying summer when leaves started falling from trees and my son, Jay was struck with a knee injury.  Jay woke up to severe pain and a swollen knee. I assumed he twisted it, which had happened before, and...
Read More  > 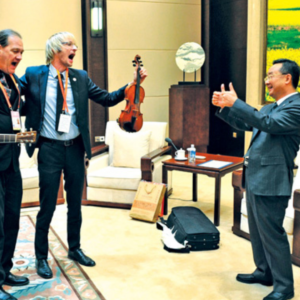