Most Oklahomans are unaware of our state’s importance as a wintering area for Bald Eagles, with Arcadia Lake being among one of the many areas of the state where Bald Eagles congregate as competition for food increases. Consistently ranking among the top ten states for numbers of birds, Oklahoma sees anywhere from 1,200 to 2,000 birds depending on the severity of weather up north. The harsher the weather, the more birds we see in Oklahoma.

Arriving in late November and early December, the birds typically remain through late February and early March before leaving for their northern breeding grounds. Seeking out open water for feeding opportunities, the eagles will select lakes with the least competition. Arcadia Lake is attractive to these magnificent birds as it offers open water due to milder winter temperatures and shallow coves, providing easy access to their main diet item of fish.

Eagles become more sociable in winter, often using the same trees to roost together year after year. This helps those that return to view eagles every year as viewers can often find the birds in the same tree as the year before. Roosting communally at night, viewers can observe several birds either returning to a roost late in the evening or just after sunrise before the birds leave to feed. Look for tall cottonwood trees with overreaching branches that offer unobstructed landing areas and good visibility.

While Oklahoma sees a large influx of eagles during the winter, Bald Eagles can be seen year-round in our great state. Oklahoma now boasts one of the largest non-migratory resident populations in the southern U.S., with approximately 500 nesting pairs statewide. During the late 1970s, there were an estimated 470 nesting pairs of Bald Eagles throughout the entire lower U.S., with no nesting pairs recorded in Oklahoma. A bold breeding program, initiated by the Sutton Avian Research center near Bartlesville in 1984, brought Bald Eagles back from the brink.

While the eagle viewing opportunities at Arcadia Lake are at their highest during the winter months, Bald Eagles can be seen all year long at the lake. Several eagle nests are located near the lake, with adults flying out as much as 50 miles from the nest during feeding responsibilities. Keep your eyes peeled for these regal birds all year long. You just might see the icon of America next summer during a picnic at the lake! 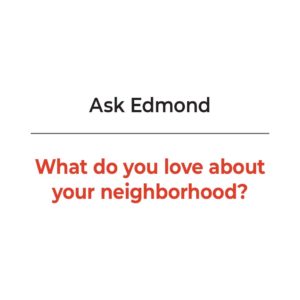 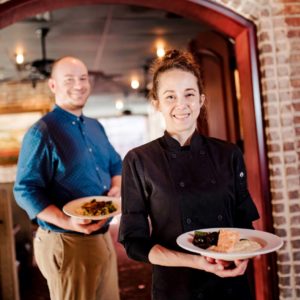