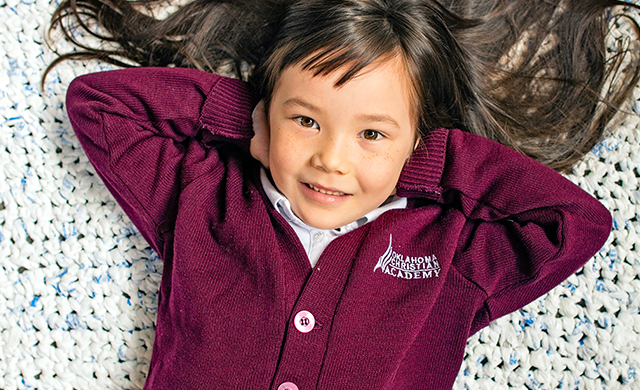 Ava Turner is only six, but she’s at the center of a school-wide effort at Oklahoma Christian Academy to collect plastic grocery bags. So far, she’s collected 3,000!  Her project has deeper meaning than recycling plastic; however, it’s about helping people in need. The bags Ava collects are cut, knotted, and crocheted together to create plastic mats for the homeless. The blanket-like mats are lightweight, easy to clean, and more bed bug and rain resistant than cloth.

“It takes about 700 bags to make a mat,” said Binh Turner, Ava’s mother. “Our goal is to make 20 mats by Christmas. We hope that people will take a mat with them in their car and hand it to someone on a street corner who needs help.”

Ava first learned of the plastic mats when her father, Joshua, was speaking as a former missionary at Eastside Church of Christ. “That’s where Grammy and my cousins go,” Ava said. A woman named Kay Bost was spearheading the project. The whole Turner family was intrigued and contacted Kay to learn how they could help. Kay explained that it takes many people to gather, sort, cut and crochet the mats together.

It was exactly the kind of community service project that Ava had learned about at school, and she wanted to participate. “The school encourages students to be contributors to society, to give back to our community,” Binh said. “So, Principal Kelsey thought it was a great idea to invite the students to help Ava collect the bags. Every week, Ava checks the collection boxes, takes them home, and our family preps the bags for crocheting.”

Feeling shy, Ava let her mother share most of the details about her community service project, but she did demonstrate her technique for preparing the bags. First, she flattened out the bag and cut off the ends. She made several 3-inch-wide slits in the center of the bag. Next, she knotted the bags end-to-end to make a long, continuous strip—much like a plastic cord. “Then a large crochet hook is used to single-stitch the bags together,” Binh said. “We haven’t started the crochet part yet, but we’re learning. It’s fairly simple.”

It’s not surprising that the Turner family has a heart for helping the needy. Not only was Ava’s father a missionary, Ava’s maternal grandfather was a Vietnamese refugee who escaped on a boat in the 1980s. “He was attacked by pirates and landed in a Malaysian camp until he was picked up by Australians.”

“He was scared,” Ava added.

Ava recently watched a video about two children in Bali who started their own recycling movement. They promote awareness about the dangers of plastic bags to wildlife. “Turtles eat them. They think they are jellyfish, and it can choke them,” Ava said.

The Turners hope that their effort solves multiple problems, both for wildlife and humans. “Ava feels very proud, and we’re grateful to attend a school that instills the idea of loving other people into our children.”t 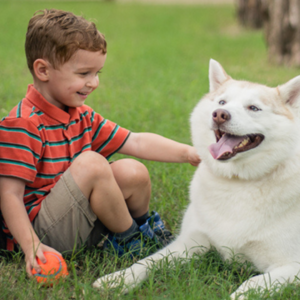 by Maria Veres
On a Mission of Mercy
Read More  > 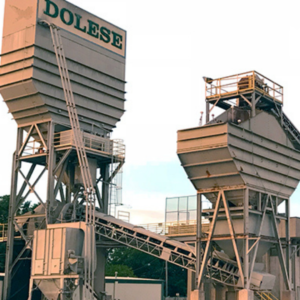 by Dr. J. David Chapman
Downtown Edmond Update I get asked a lot of questions about how projects are progressing in and around downtown. Here’s an update on some of the most frequently asked questions: Train Quiet Zone This is an ongoing concern and the number one detriment to development in the downtown Edmond core. The city has hired a...
Read More  >