The Edmond Chamber of Commerce has recognized Amy Dee Stephens as 2020 Prosperity Bank’s Woman of the Year. Amy’s influence reaches far beyond Edmond, and her legacy will stand the test of time. Her work is housed in museums, on plaques, in books, on film and in magazines. Her reverence toward her vocation is evident, and her contributions are numerous and significant.

Storytelling as a Mission

Amy’s mission is to connect people to stories through stories. She honors the contributions of men, women, children, places, artifacts and animals, giving them each a voice. Amy says, “Stories help, heal and reveal. I think that this has become my role–to be a conduit. It’s not a big, splashy accomplishment to have words sitting on paper, but upon reading, those words can be powerful to individuals in ways I will never know. ”

Amy graduated from Oklahoma Christian University and began her career as a kindergarten teacher. She’s lived in Edmond for 28 years and has more than 300 articles published, 200 of which have been published in Edmond Outlook Magazine. She considers writing for the magazine an avenue to record Edmond’s modern history. Amy has served as Executive Director of the Edmond Historical Museum and Society since 2018. She has lent her expertise for museum curation, storytelling, and has found a way to deepen the community’s connection to its history and encourages Edmond citizens to record their own history.

In her 20 year career at the Oklahoma City Zoo, Amy’s role evolved over time as education supervisor and historian. A most notable contribution, Amy built a museum, from scratch. The Patricia and Byron J. Gambulos ZooZeum opened in 2011 and was added to the National Registry of Historic Places in 2017.

Amy realized she had more than a century of zoo history rattling around in her head. Oklahoma City Zoo: Now and Then was a collaborative effort among zoo staff members to celebrate the zoo’s centennial. Amy’s participation in this book led her to go on to write two, full form and award winning books. Oklahoma City Zoo 1902-1959, documents the zoo’s inception and early days. Oklahoma City Zoo 1960-2013 records the modernization of the zoo and its climb to one of the best in the country.

Amy has ensured the impact of local women will be remembered. Amy highlights the early days of Edmond through the stories of women at the museum. For modern women, she has created events and archives around Gayla Peevey (known for singing “I Want a Hippopotamus for Christmas”), Darcy Lynne (the singer and ventriloquist), and Sandi Patty (Christian music singer). She has encouraged women to document their everyday experiences and current struggles. Amy says, “During 2020, it was more evident than ever that people seek stories from history to help them cope with hard times. It’s gratifying to know that years after I am gone, the articles and books I’ve written might still be read and used.” 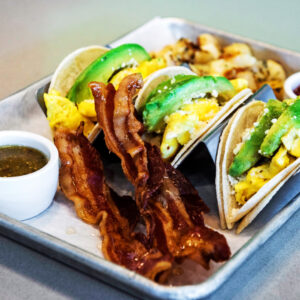 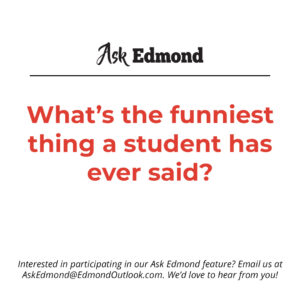