ABCs of Safe Sleep for Infants 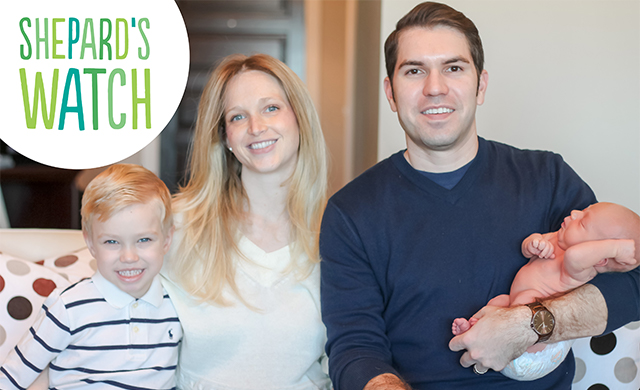 ABCs of Safe Sleep for Infants

Oklahoma has a high infant-death rate—but some deaths can be prevented in the future. Ali Dodd is determined to rescue other parents from experiencing the heartbreak she faced in 2015 when she lost her baby. Not only has Dodd started the organization, Shepard’s Watch, to promote safe sleep practices, she’s also become an active voice in improving laws to protect sleeping infants. She wants all caregivers to understand that following simple “safe sleep” rules is essential and easy. Follow these ABC recommendations for safe sleep: Alone, flat on the Back, in an empty Crib.

Dodd’s son, Shepard, died on his sixth day at a licensed in-home day care. “Shepard was placed in another child’s car seat for two hours, swaddled and unbuckled,” Dodd said. “Unrestrained, he slipped down causing his chin to touch his chest, cutting off his airway. Every baby deserves to wake up. Every parent deserves to pick up their infant alive and happy at the end of the day.”

Dodd started Shepard’s Watch to spread awareness about safe sleep practices. She hopes to reach parents, grandparents, babysitters or anyone who might oversee a sleeping infant. According to Dodd, you don’t have to be an expert; just follow these simple rules:

Babies should sleep flat on their backs

Back-sleeping leaves the baby’s windpipe supported and open. According to Dodd, the only exception to back-sleeping would be an severe medical condition, as detailed by a doctor.

Car seats are only for cars

A car seat is approved for car accident safety, not for long-term sleeping. Many babies will nap during a car ride, which is fine short-term–but after two hours in that posture, breathing risks increase. A car seat should not be used as a “baby holder” in a restaurant, a shopping cart or at home. The American Academy of Pediatrics advises that babies younger than three months should be given car seat breaks every two hours or that an adult sit in the back seat and closely monitor the baby during overnight drives. Also of note: 80% of car seats are not installed correctly, so take advantage of free certified car seat checks.

Never use baby bumpers in a crib

The list of bumper dangers is long: suffocation from being wedged between the bumper and crib, choking on the ties, toddlers climbing out of the crib and falling, etc. In addition, no stuffed animals, positioners, blankets or pillows should be allowed in a baby crib. According to Dodd, the risk of suffocation is far worse than getting a bruise from bumping into the crib rail. Bumpers are now banned in some states, and Dodd hopes to add Oklahoma to that list soon

Avoid baby products called a “sleeper” or a “napper”

Co-sleeping with infants is risky

Over half of infant suffocations occur in adult beds. “Ask any ER physician and they’ll tell you it can be deadly, and there is no do-over,” Dodd said. “American parents are the most sleep-starved parents in the world.” Parents can room-share safely, with their child in a nearby bassinet.

As an honor to Shepard, Ali Dodd continues to fight for increased infant regulations and trainings. Parents undoubtedly have questions, and Dodd is happy to share her research findings. Ultimately, she begs caregivers to follow safe sleep rules so that no one else has to endure the tragedy of a lost baby. In summary, she repeats these ABC guidelines for safe sleep: Alone, flat on the Back, in an empty Crib. 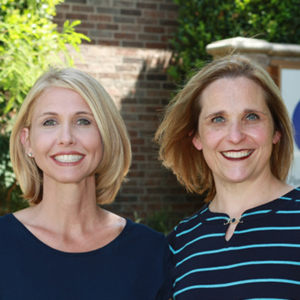