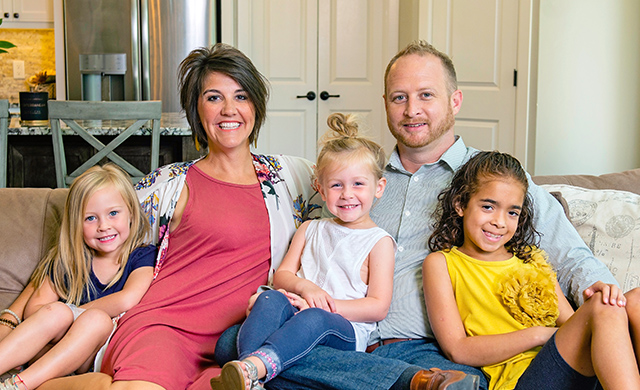 Darrin Hand has a vivid memory of the first time he saw his tiny baby girl. The day before, he didn’t know he was going to be a dad. It was an emergency situation that changed his life for the better.

“We got an unexpected call from DHS that a day-old baby needed a home. My wife, Tory, and I had been recommended as a good couple by the baby’s older sister, a 12-yr-old girl who knew us from church. She had already found a family to live with,” Darrin said. “How could we say no? We were having trouble conceiving, but we never saw this coming.”

DHS came in the next day to do a background check and an emergency inspection of the Hand’s home. A few hours later, Darrin was a foster parent. He went to the shelter and saw this beautiful infant. “She had nothing, nothing except loaned pajamas and a blanket,” Darrin said. “We didn’t even have a bottle at home, but we had a baby. Our life had literally changed in 18 hours.”

It was a dramatic and unusual beginning. Fortunately, the Hands had several things going in their favor. First, they had church friends that surrounded them and helped gather what they needed. Second, their hearts had already been stirred. “Years before, our pastor’s wife had done a talk about foster care month. We hadn’t walked out thinking let’s foster or adopt, but it opened a door in our hearts. We now believe that was a vital step in forming our family.”

That first baby eventually returned home, but the Hands decided to complete their full foster family certification. The day they finished, a second baby needed a home, and two years later, they adopted her. “I can’t imagine life without her. My wife has had two babies since then, so we have three children now. God needed us to wait awhile, until our first daughter was settled into our life.”

“Our daughter is so awesome,” Tory said. “She’s artistic, joyful, fascinating and full of love.”

As any foster or adoptive parents will tell you—the children touch hearts in unexpected ways. They also have questions. Tough questions. “Children are removed from their homes because of neglect, abuse, addiction or sickness, and sometimes a combination,” Darrin said. “Our daughter knows she is adopted. She knows her skin is a different color than ours. Now that she’s eight, we are trying to help her understand the pieces of her story that are age-appropriate.”

According to Adoption Network, one out of 25 families has an adopted child. There are over 50 thousand foster kids waiting for a family. Not everyone is able to take in a child, but the Hands believe that everyone can be part of the solution in some way, whether it’s donating to a related non-profit or offering to babysit for foster parents.

“From a dad’s standpoint, I think it’s harder for a guy who is not already a father to make himself open to the idea of adopting. Once you do, though, you start noticing the needs of neglected kids. Pretty soon, it starts to hit you what the alternative is for these kids if you don’t do something. Without you, a kid might end up in a compromising situation. I can’t imagine how different my daughter’s life might have been. I became a dad overnight and that’s how our family came to be. There was a spot for her in my life all along, and our family would be incomplete without her.” 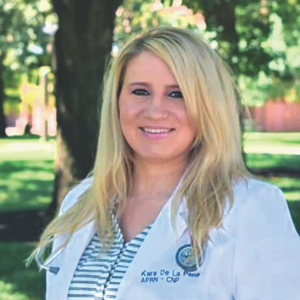 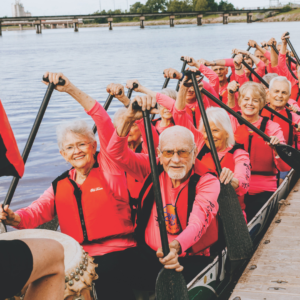