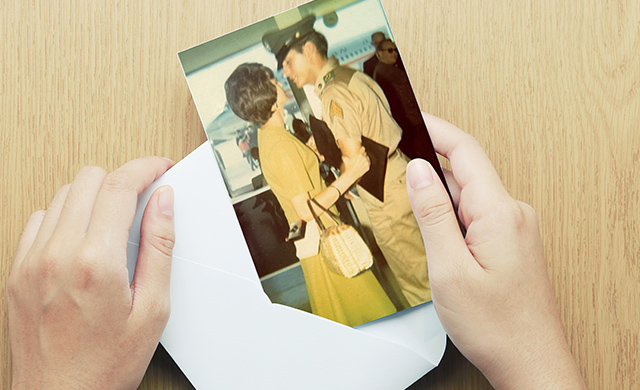 I have never watched so many TV movies as I have this cold winter. Hallmark was my chosen channel. At one time I turned to my friend and said, “That’s what I want—a Hallmark Romance!” We both laughed.

Later, it dawned on me that I actually had a Hallmark Romance with my late husband, Carl. If you have ever watched their movies, you know the formula. Boy meets girl unexpectedly. They have an immediate conflict that keeps them from a romantic relationship, but by the end of the movie they have fallen in love. Simple, but it works—even in real life.

Carl and I met in college one September weekend. I needed a ride home and my friend arranged one for me with Carl. We had an instant attraction to each other but didn’t act on it since I was already engaged to my high school sweetheart—our Hallmark complication. By the time I broke my engagement, Carl had left school for a job in Tulsa.

A semester and a summer went by with me in Tahlequah then Texas, and Carl in Tulsa. When the summer ended, I went home for a few days and guess who pulled up next to my car at the local Dairy Queen. Carl and his friend. They practically jumped from his car into the front seat of mine, one on each side of me, and asked where I had been all summer. Wow! They missed me!

Suddenly, his friend asked me for a date, and like lightening, Carl interjected that I already had a date with him. Surprise to me, but I went along since there was definitely still some chemistry between us. The next night, a year from our first meeting, we had our first date and the first of many kisses, and like Hallmark, we knew this was a forever romance.

I won’t say how many years ago that date was, but this month would have been our 52nd wedding anniversary. Now you see why I’m thinking romance. And if by chance you are single, I wish you a Hallmark Romance.

Louise Tucker Jones is an award-winning author, inspirational speaker & founder of Wives With Heavenly Husbands, a support group for widows. LouiseTJ@cox.net or LouiseTuckerJones.com.

by Dave Miller
Some anniversaries are meant to be celebrated, some simply get an acknowledgement. I’m not sure where this one falls. Maybe it’s just a milestone – but it’s here. This month marks 30 years without a drink for me. Yep, and I’m not even thirsty.  Yes, I’m one of those people who shouldn’t drink. So I...
Read More  > 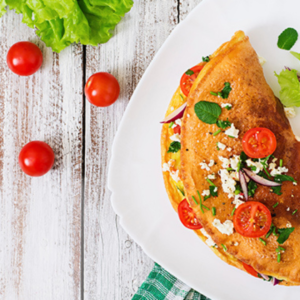