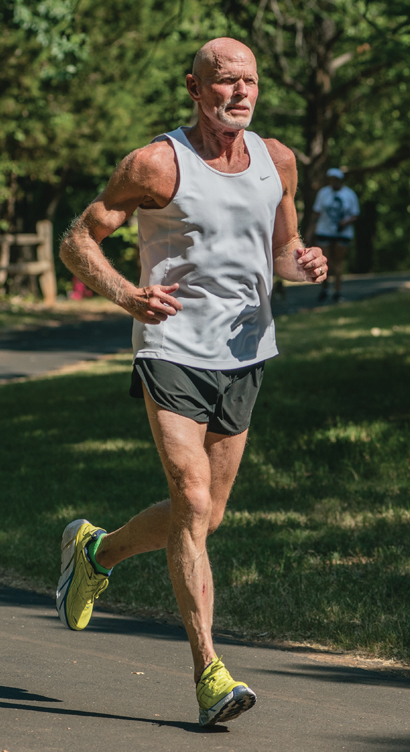 For some, running is a chore; for others, it’s a labor of love that spans distances and decades.

103,000 miles is a number you might expect to see on a car’s odometer, not on someone’s running log. But for Edmond resident Tom Parrott, that’s exactly the case. Parrott, 69, has run over 100,000 miles since he first picked up the habit in the 1970s. Perhaps the most remarkable element of his feat? It simply happened, a product of persistence and discipline.

“I don’t have a specific mileage I’m trying to achieve,” Parrott said. “I’ve never run a hundred miles a week, and for several years, that was a criteria that several distance runners always wanted to achieve.” For Parrott, running started as a means to an end. After graduating high school, Parrott entered the Navy, and he’d begun to pursue collegiate studies. Knowing that he wanted to become a coach or teacher, he developed an interest in good health.

Parrott and a friend decided to set fitness goals during a summer in the mid-70s; they would swim and run a mile. “When we got to swim, the water was cold, so we decided just to run,” Parrot said. “So we ran, and we kept running basically every day from that point forward.”

Primarily interested in running as a way to better his golf and tennis performance, Parrott persisted mile by mile. After a couple of years, he began to keep track of his mileage just to see how far he would go. Eventually, Parrott began running twice a day to achieve a total of 10-12 miles per day. Over the decades, he’s had the unique opportunity of watching Edmond’s evolution into a sprawling suburb, replete with sidewalks, trails and parks.

Parrott’s interest in running led him to co-found the Edmond Running Club, and he ran multiple races, even qualifying for the Boston Marathon. While running can have a definite social element, Parrott said he likes to avoid the crowds of thousands of runners at large races; for him, the activity remains a path towards fitness and mental clarity.

“Typically, a run for me is just a personal reflection time,” he said. Parrott’s advice for novice runners? Just start where you are, with your current level of fitness.“I encourage someone to start with a walking or jogging endeavor,” Parrott said, noting that over time the activity cements itself into a habit. 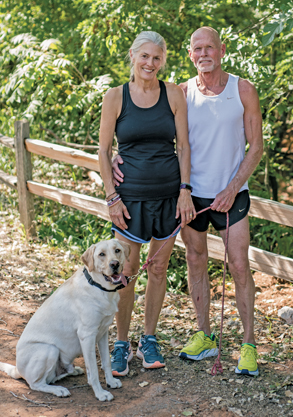 Now, after suffering some running-related injuries and recovering from surgeries, Parrott has scaled back slightly. He runs an average of six miles per day, and he has taken up yoga as a way of improving the flexibility that diminishes with age. Ice, rest and shots for inflammation are also part of Parrott’s approach toward running pains.

After decades, running is now an integral part of Parrott’s lifestyle. Rain or shine, it’s a habit that doesn’t seem likely to change for him anytime soon. “I may start to take a day or two days off down the road, but I’m trying to save that for when I get old,” Parrott said. 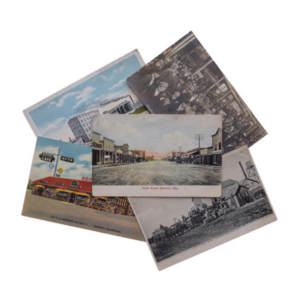 Postcards from the Past 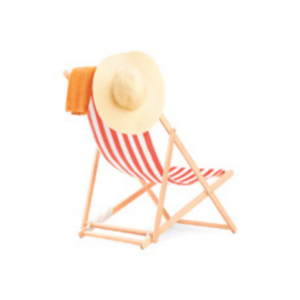