Lt. Col. Oren Lee Peters celebrates his 100th birthday this month, but his most vivid memories are the ones from 80 years ago when he became a “kid soldier.” He was still a junior in high school when his National Guard unit was called into active duty, and it seemed very exciting until the bombing of Pearl Harbor.

Peters has stories about crawling on his belly along a foreign beach and staring into a tank while facing an infantry unit. He looked death in the face, he talked to God for the first time, and God sent a P38 to his rescue. He still cries for the guys he served with who didn’t make it.

After spending a record 511 days in combat, serving under General George S. Patton, Peters returned home to Edmond to finish high school. A few years later, he rejoined the National Guard to fight in the Korean War. Peter’s many military medals during his 43 years of service are a testament to his heroism.

This combat hero has always had the heart of a teacher. Peters taught riflemen, was a National Guard trainer, and spent his lifetime working with the Boy Scouts. One of his regrets about reaching 100 years is that his declining health makes it more difficult to teach. “I loved visiting the 5th grade classes to talk about scouting topics and my military career. I think about that a lot,” said Peters, but in his determination to continue sharing his story, he has adjusted to modern technology and become a Zoom user. Most recently, he gave a Zoom talk to the Edmond Toastmasters Club, of which he was a founding member.

Peters has received numerous honors, including the Oklahoma Military Hall of Fame—but the proudest moment on his mind while approaching 100 years of age has to do with basketball. “When I was in college at Central State Teachers College, I organized Edmond’s first junior high basketball team. I had lettered in basketball during the army and really wanted to coach, but then I went back into active duty. While I was in Korea, that group of junior high boys became seniors in high school, and their superintendent said he couldn’t find any better coach than I had been. I was proud of that.”

He’s also proud of the tenacious spirit of his ancestors. “I’m from one of the first families of Edmond. My great-grandfather made ‘the run’ to claim land in Indian Territory. Today, I live next to the property he claimed, which was on the corner edge of town back then. I was born very close to where I live now. I like the people of Edmond, and I enjoy living here.”

“I love this country, and I’d do anything for it,” Peters said. “It’s my home. If they walked in the door now and said ‘We need you,’ I’d get my walker and say, ‘Which way?’” 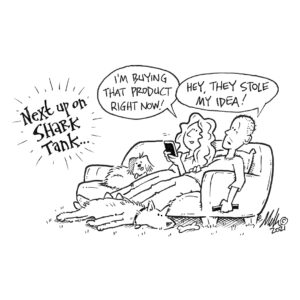 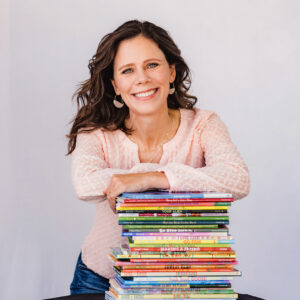